On Wednesday 27th April we were delighted to welcome Paige Kindred from Leeds Rhinos Netball to coach our netball teams.

Paige worked with the Year 7 to 10 netball teams on attacking skills, getting them to take on their defender and really drive forward for the ball. Each year group had an hour session with Paige which gave students the chance to further develop their netball skills and served as a reward for their commitment to netball at IGS this year. Students showed great progress in the sessions and thoroughly enjoyed it!

Here are what some of the students have to say about their session with Paige:

"It was an amazing learning experience and really helped me develop my netball skills" - Matilda, Y8

"It was great and really good to learn new skills and know how to improve with our netball" - Honey & Hatti, Y10

We look forward to welcoming Paige and Leeds Rhinos Netball back to IGS in the summer holidays for their first netball camp from Tuesday 30th August to Thursday 1st September. 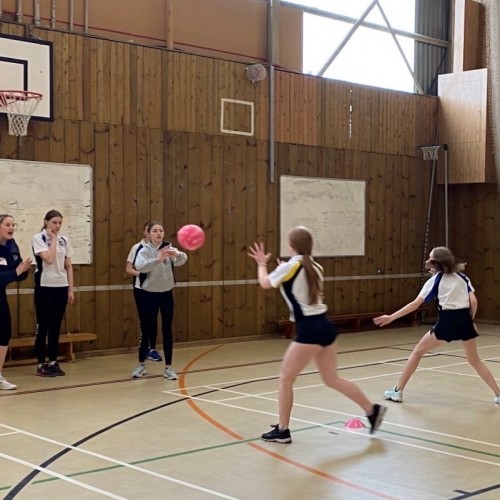 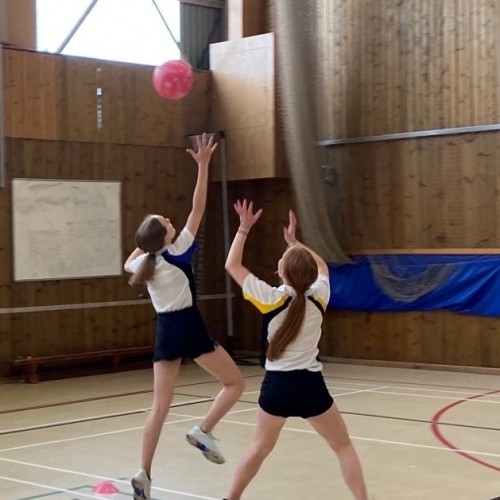 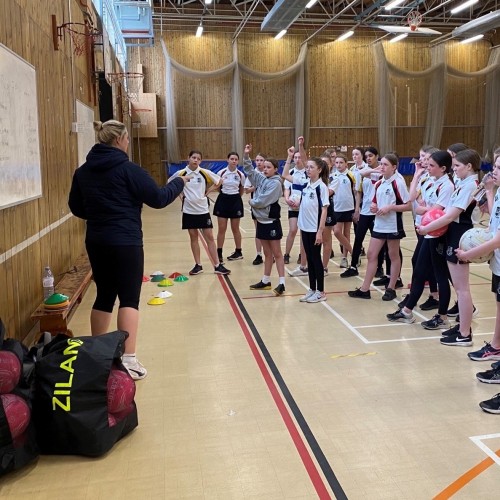 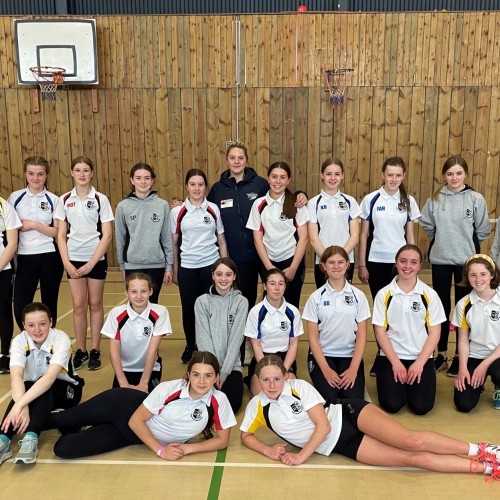 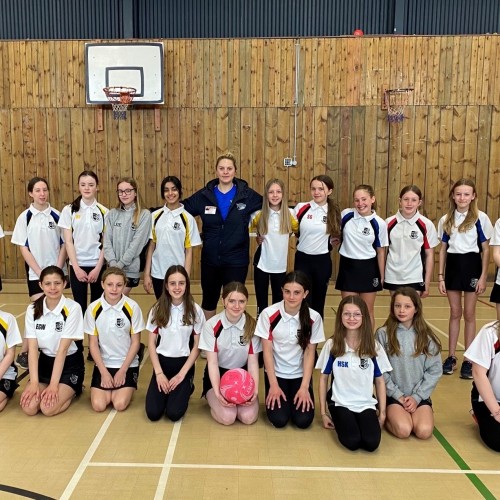 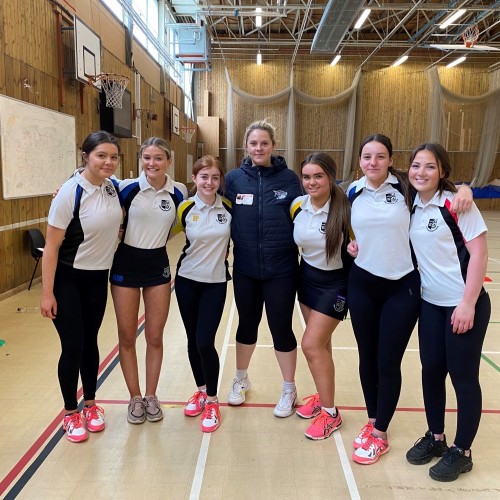 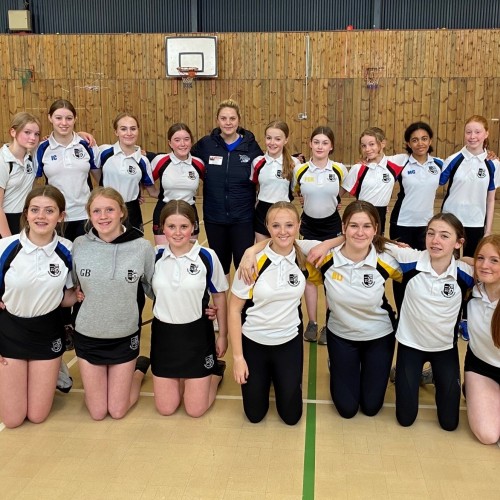 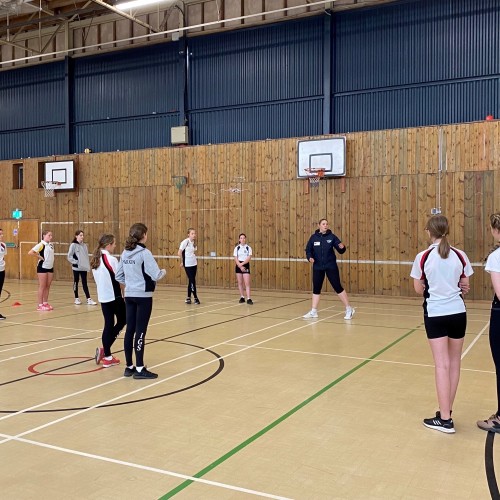