Year 8 students had an amazing time at the Anne Frank Day at the Bradford Literature Festival this week where they spent the day learning about refugees and Bradford’s history as a place of sanctuary.

Our Year 8 students were privileged to hear from ninety-three year old Holocaust survivor, Trude Silman, talk about her harrowing experiences as a refugee in World War 2 and her inspiring life living in the UK.

The students wrote letters of welcome to new refuges arriving in Bradford, discussed their thoughts about what it would be like to have to leave your home and were able to ask Trude questions about her life story.

Here's what student, Reuben Tomblin, thought of the day:

"At the start of the day we arrived at Bradford University. We then proceeded into one of the lecture halls where there was someone from the Holocaust Exhibition and Learning Centre. They talked about some of the categories which they sort case studies into. The case studies were known facts about people from the war. Some examples of the category’s were ‘rescuer’ and ‘bystander’. As a group we agreed that people could not be sorted into the category’s perfectly. We decided to make a line to show 100% to 0% “wrong” their views would be today. We then agreed that it was much easier to describe where they would be on this line.

Next someone from City of Sanctuary came in and described what a City of Sanctuary is, we watched a video  to help us understand this. We then carried out a task, writing a letter or drawing an image that might be given to refugees.

What you know about patience? from Kazzum on Vimeo.

Lastly we heard from a speaker from the Peace Museum, they had a suitcase from a person who had been evacuated. They told us the story of the boy the case was from.

After a lunch break the person from the Holocaust Exhibition and Learning Centre talked about Anne Frank’s diary and how Anne and her sister had died from typhoid while in Auschwitz, how her dad was the only survivor from her family and how he published her diary.

The last speaker of the day was a Jewish lady. She talked about how she had survived the war. She explained about her family, who they were, then she explained about how she had been brought to this country as part of the Kinder Transport. She told us how she had been taken in by lots of different families and the school she gone to. She explained that her mum and dad had been killed in Auschwitz, and also how two weeks before she talked to us she had been told that she might now be able to find her mum’s body (they had already found her dad’s and buried it) because they found that some of the bodies of the people killed in Auschwitz may have been taken away to other places.

It was an interesting day and links in well to our English topic."

Here's what student, Betsy Burt, thought of the day:

"After the train journey and a short walk to Bradford University, we soon began our first session: Humanising the Holocaust. Hannah, who works at Holocaust Centre North, gave us information about multiple people and asked us to categorise them and their situations. Some of these categories included victim, bystander, and perpetrator. This was an engaging and fascinating session teaching us that different people have different motives for their actions during the Holocaust.

Next, we were given a talk on how Bradford is a city of Sanctuary and how we can welcome people coming into Bradford. This session really allowed us to step into the shoes of asylum seekers and what it is like to live with £37.75 every week.

The final talk before lunch was all about the history of people coming into the UK. The Peace Museum brought in a suitcase with someone’s personal belongings and we had to guess who it belonged to. A young boy, named Axel, had to leave his family and go on the kinder transport. He had kept this suitcase for the rest of this life, teaching us that journeys like this can change and effect someone’s life forever.

After lunch, a Holocaust survivor, named Trude Silman, came to tell us her story. She explained to us how she had to leave her home in Czechoslovakia at the age of nine due to Hitler’s rise in power. Although Trude managed to escape the Nazis many of her family members were not so lucky. Her story is breath taking and extremely powerful. We were all very lucky to hear it!

This day ties in and links to what we are currently learning in school. It allowed us to gain more knowledge which will be useful in and outside of the classroom." 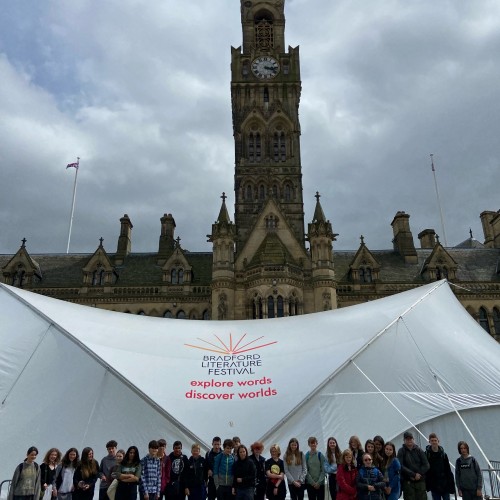 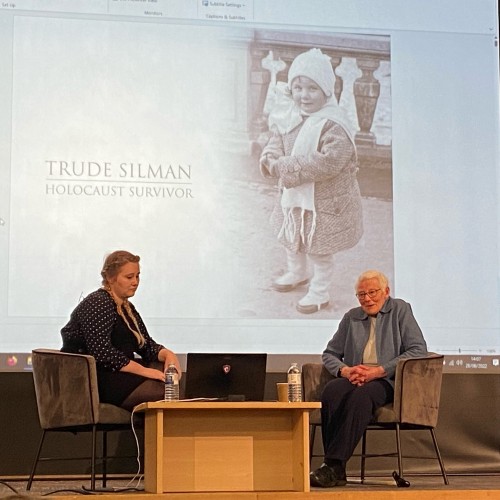 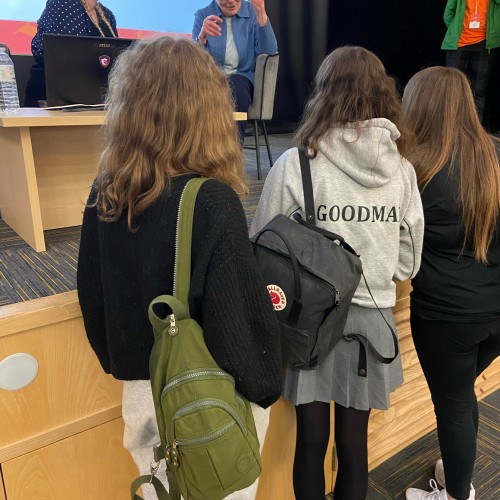 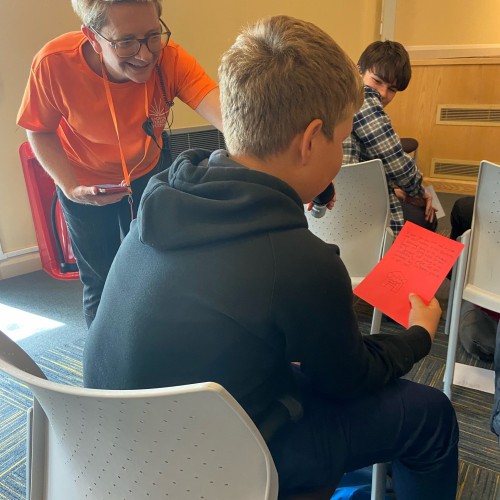 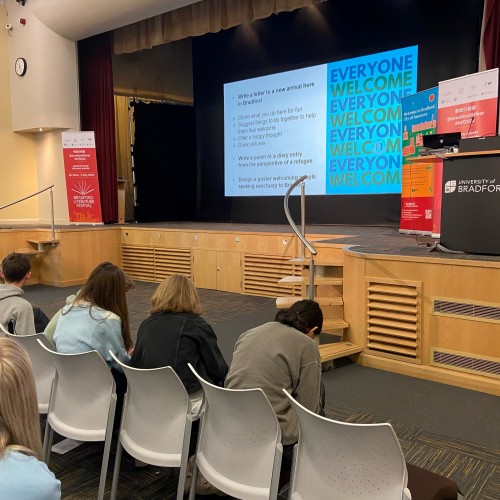 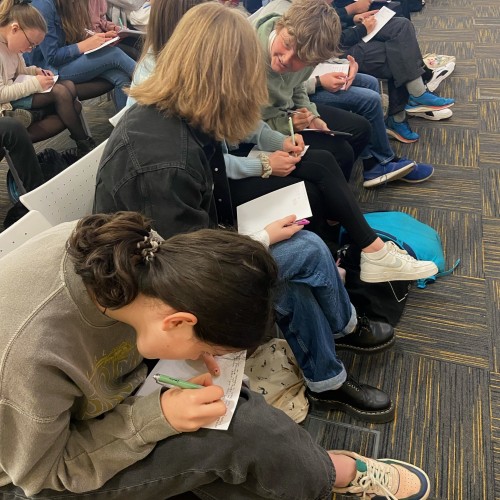