Our first overseas residential since February 2020 has given students memorable experiences which will last a lifetime. 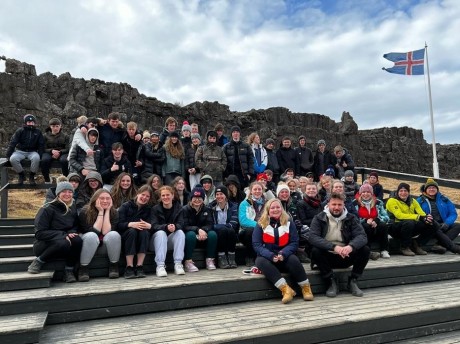 We arrived safely on 10th April in Iceland and drove through lava fields and crater rows to our first stop of the trip - The Bridge between Two Continents: a 15-meter footbridge spanning a fissure between the Eurasian and North American plates. Crossing this symbolic bridge, students witnessed the effects of continental drift.

Gunnuhver geothermal and mud pools: we took a walk amongst mud pools and steam vents and viewed the vigorously bubbling Gunnuhver, Iceland’s largest mud pool with a diameter of 20m. These pools form where steam generated from a geothermal reservoir emanates and condenses, mixing with surface water. Accompanying gases such as carbon dioxide and hydrogen sulphide make the water acidic, which causes alteration of the lava to clay. After dinner we completed our first day with a sunset walk back along the seafront.

The Lava Centre taught us about the formation of Iceland, the types of lava and we learnt about the volcanic forces at work in the country - with a particular focus on the eruption of Eyjafjallajökull in 2010.  Some of the boys even helped out with the demonstrations!

After a short stop at Seljalandsfoss looking at the waterfall's plume spill 60 meters over a former sea cliff, there was just enough time for a little sing-song on the coach and a spot of lunch before we split into groups for a glacier walk. Students and staff got the opportunity to explore the frozen glacier tongue of Solheimajokull, a wonderland of ice sculptures and deep crevasses. Mr Walton's group were first to take on the task and Mr Rignall's group showed off their ice picking skills for a short twitter video. That evening we stayed in Dyrholaey which means 'door hill island', an area rich in birdlife with puffins, kittiwakes and guillemots nesting on the cliffs.

A breezy walk along the black volcanic beach to see the magnificent basalt cliffs and caves was followed by the most spectacular and unique experience of watching flowing rock @https://icelandiclavashow.com. The only show in the world where you can witness and feel the heat of molten lava in a safe environment. The visit began with a short film on Icelandic volcanoes, before seeing what happens when red hot lava meets ice, as is typical in nearby volcanoes such as Katla.

Climbing up the steps to the top of Skógafoss, we saw another of Iceland’s most impressive waterfalls – with a wide, thundering curtain of water 60m high. Skogafoss is unique as it comes directly from two glaciers, Eyjafjallajokull and Myrdalsjokull. Then we headed to the Hverageroi hot spring walk located behind the town of Hverageroi in a geothermally active valley.

A bucket list item for a lot of us was ticked off and a real surprise highlight of the trip was the unexpected, and unusual for the season, sighting of the Northern Lights (aurora borealis) for a few lucky minutes tonight!

A fantastic and relaxing morning (needed by all) was spent at the Secret Lagoon. This was followed by an afternoon of adventure exploring the Golden Triangle - Geysir, Gullfoss and Þingvellir National Park. The National Park is where Iceland's parliament was established in 930AD and the site straddles the Mid-Atlantic Ridge. We walked along the rifts to see ropy pahoehoe lava from a shield volcano eruption as we learnt of the events that shaped Iceland's early history. We ended the day with a city tour of Rekjavik and a look at the 3D map in the city hall and I think a full house consensus for the best meal of the trip at Iceland's very own Hamburger Factory to finish.

An early start at 4am signalled the start of our journey home. What a fantastic experience for all involved!

Further photos and some videos, including students' ice picking skills, can be viewed on the geography twitter page here (@IGSgeog) 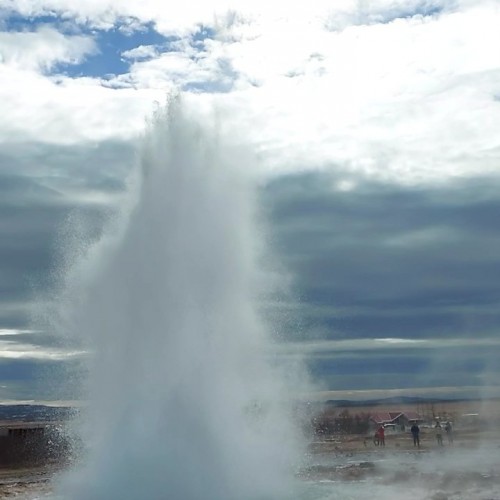 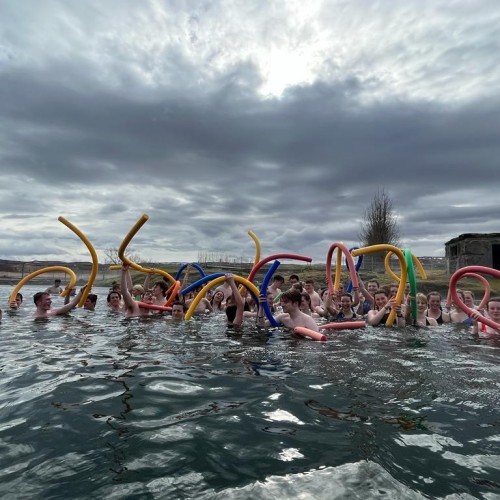 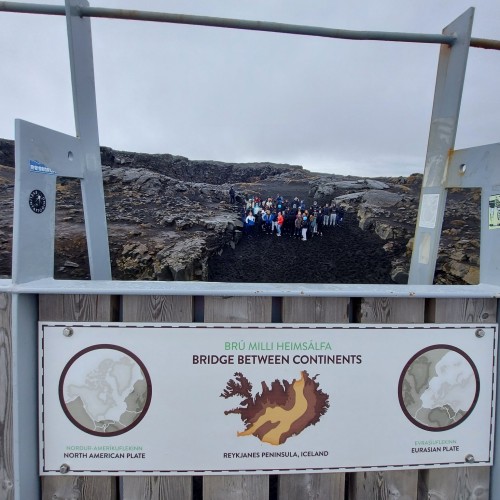 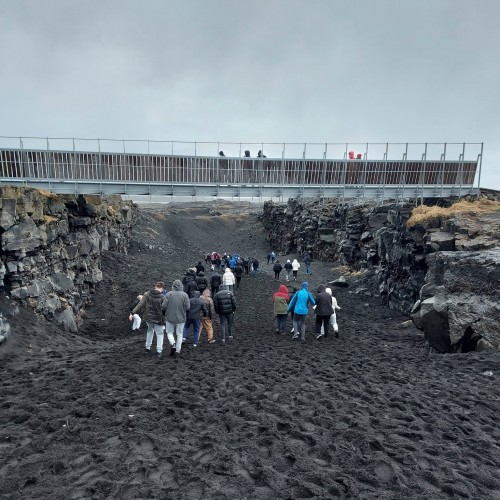 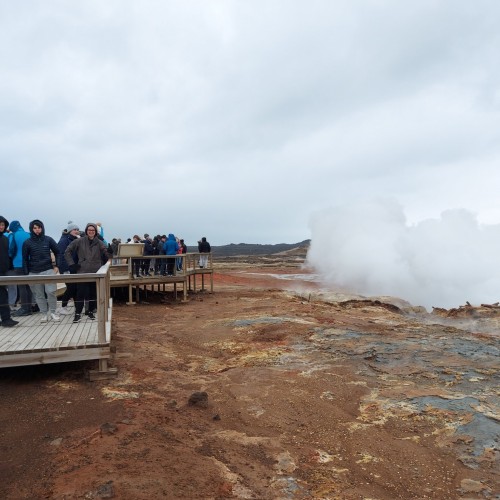 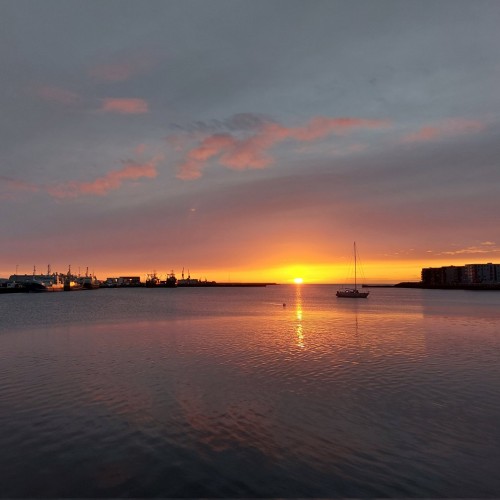 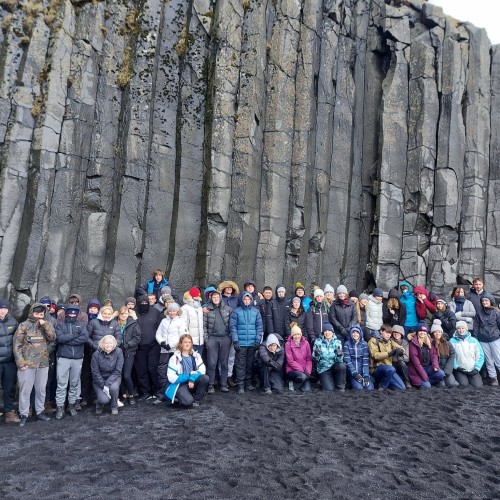 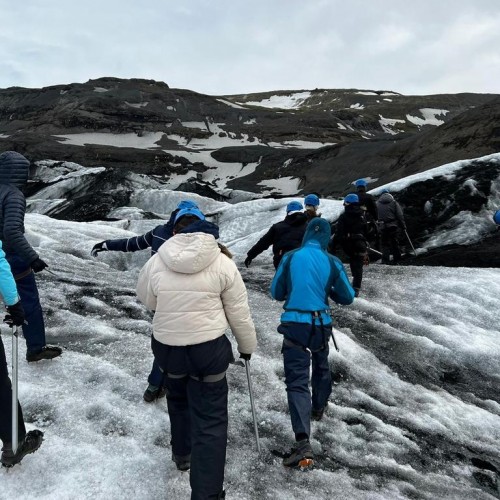 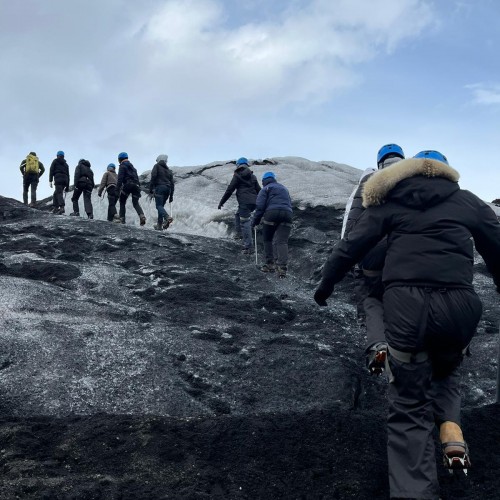 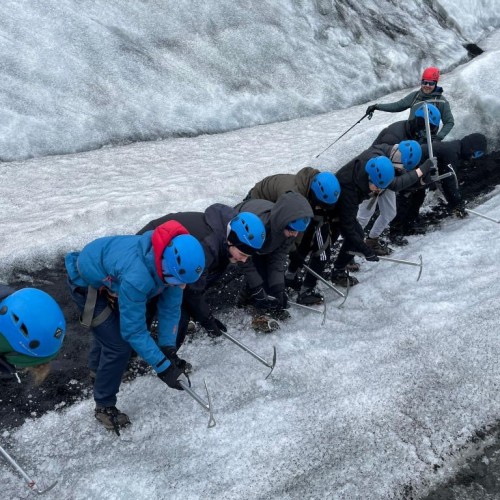 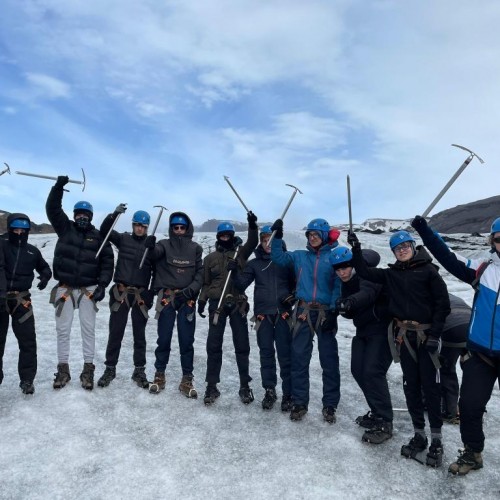 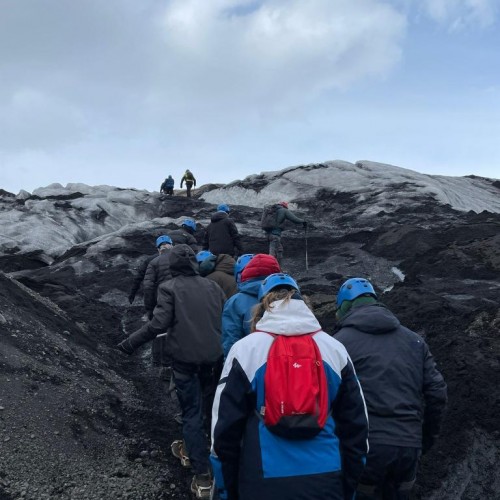 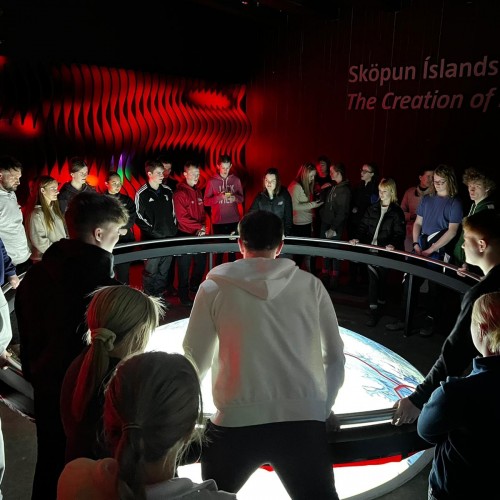 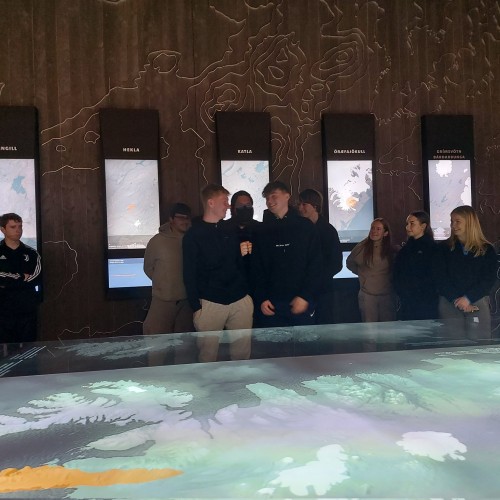 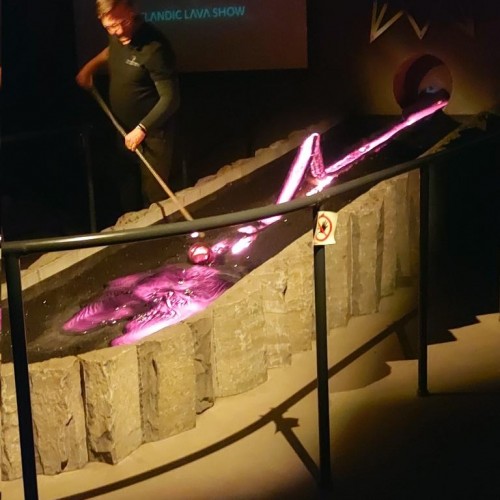 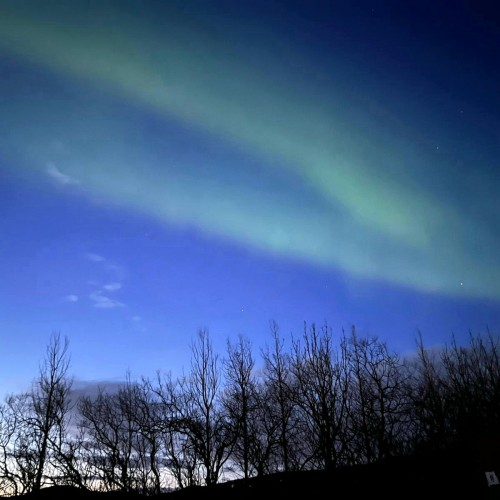 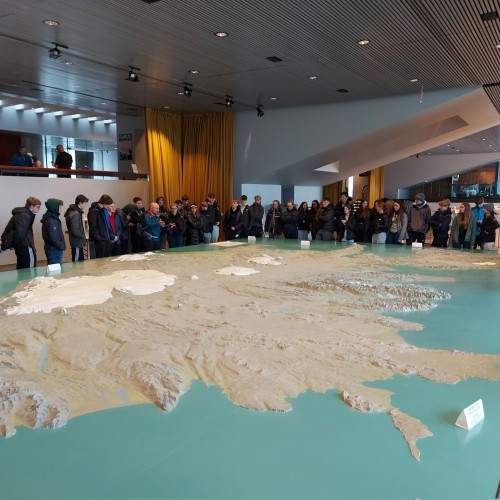 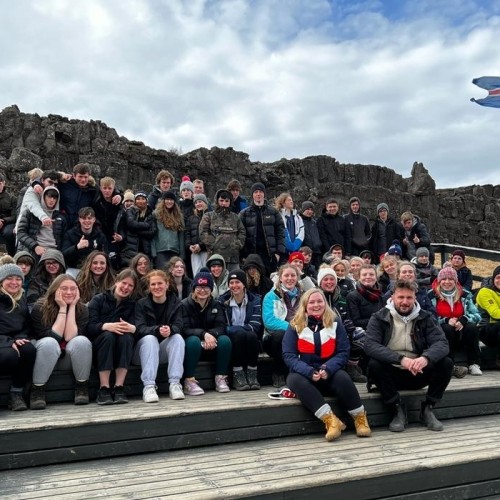 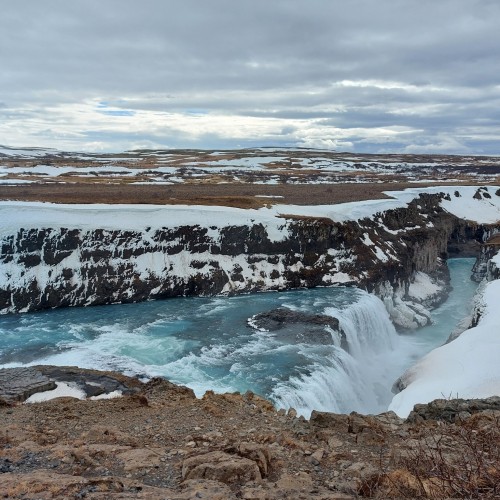