On Tuesday 24th May, twenty two Year 12 Chemistry students spent a day taking part in an RSC School Analyst competition. They were given four activities which took up to six hours to complete together as a team. The experiments could be run separately or all at once.

The School Analyst Competition enables students competing in Year 12 to demonstrate and expand on their existing chemistry knowledge, skills and aptitude for analytical science through practical analytical experiments based on relevant societal or industrial problems. Each competition aims to provide some tasks which are relatively familiar to the students such as titrations and others which are likely to be unfamiliar, such as chromatographic separations or atomic and molecular spectroscopy.

This year's competition allowed up to ten teams of three students to compete against each other in an analytical challenge focusing on the ingredients that make the perfect fish and chips!

Mrs Batch, Head of Chemistry, who has organised our participation in the competition stated. "The students thoroughly enjoyed themselves during the competition. It was great to see them working as a team and using their analytical skills to work through each of the activities. The students gained further experience in unfamiliar techniques, and it was great to see all of them fully engaged with each activity. Fingers crossed for the results!"

Students must now must submit their results for marking by 17th June for the winners to be announced on 22nd June. 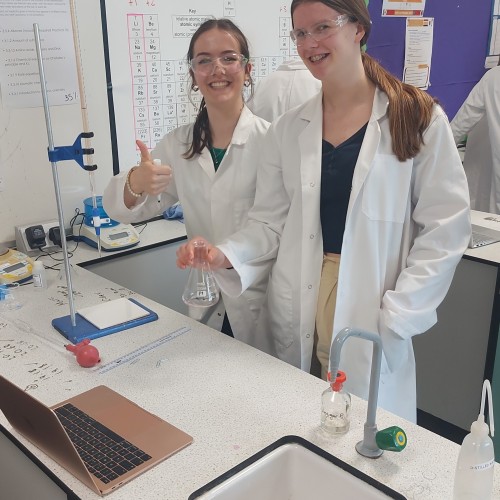 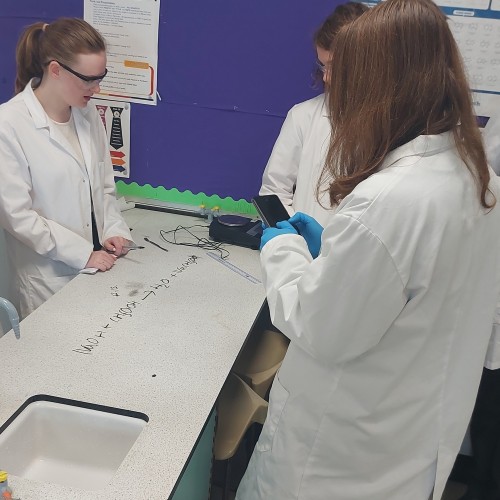 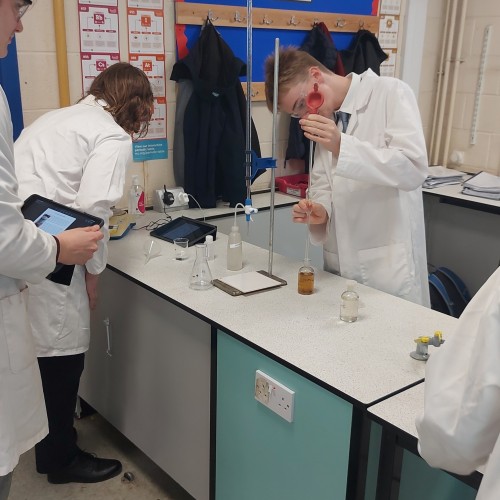 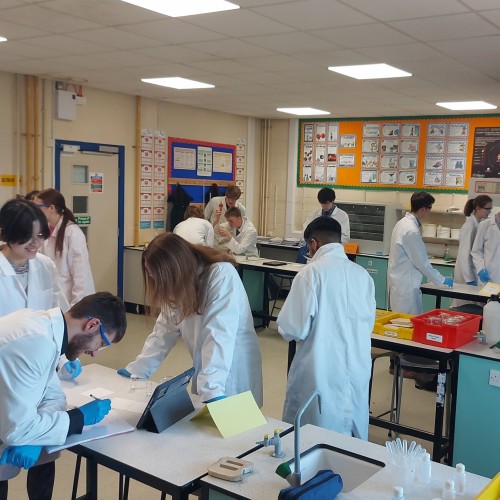 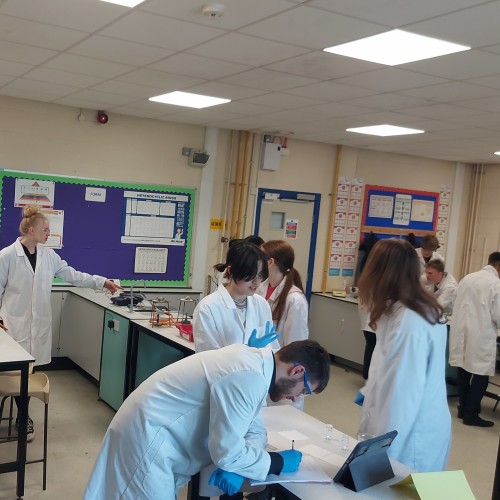 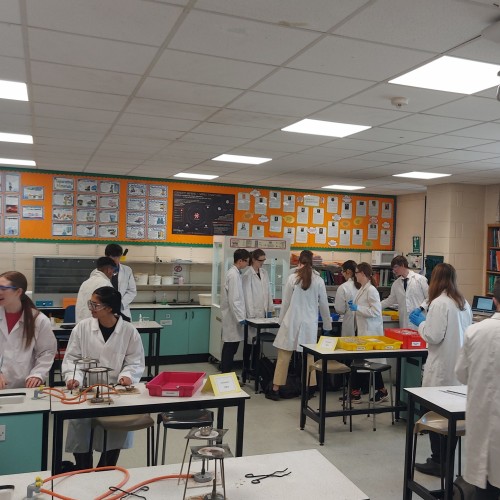