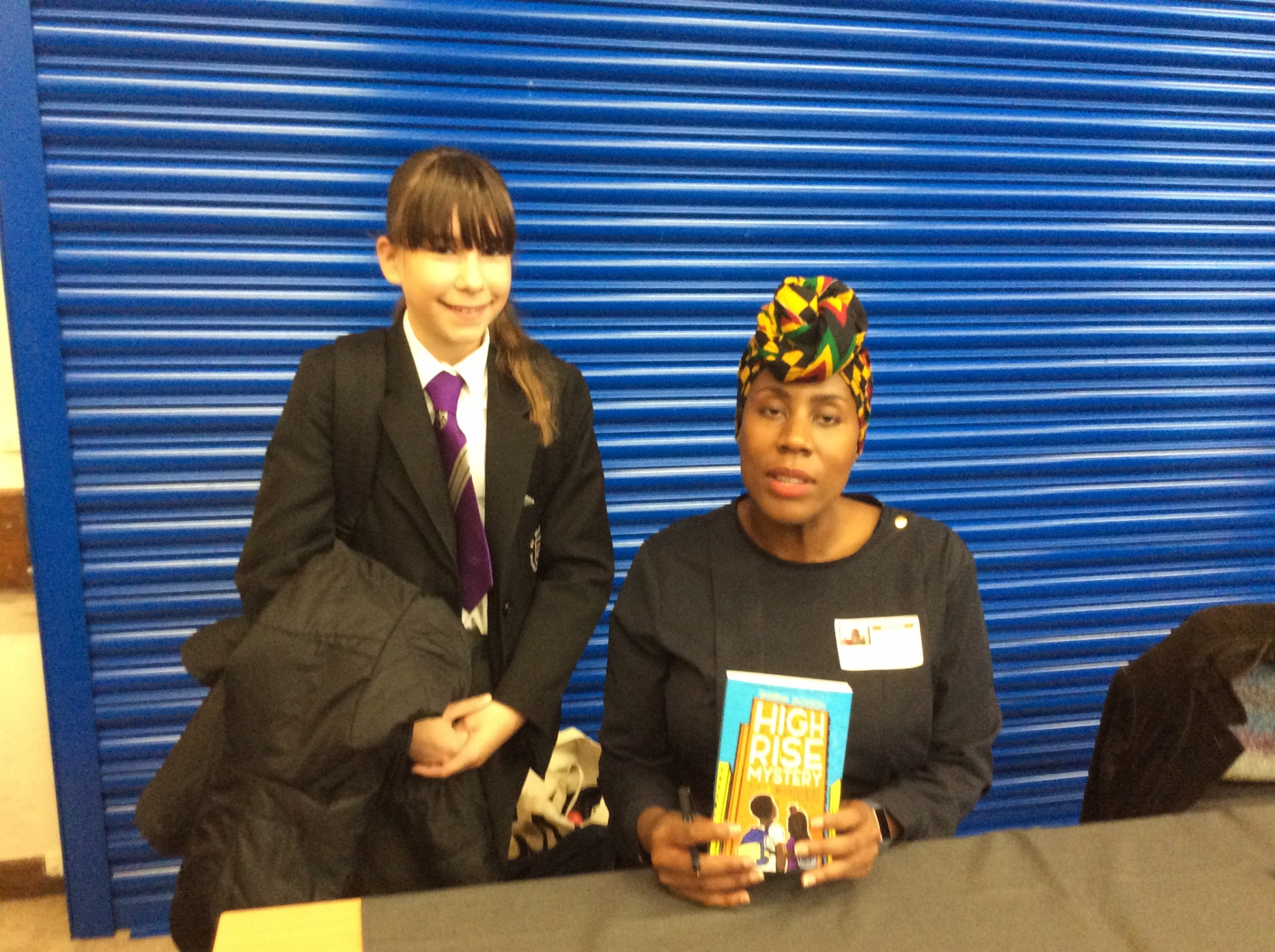 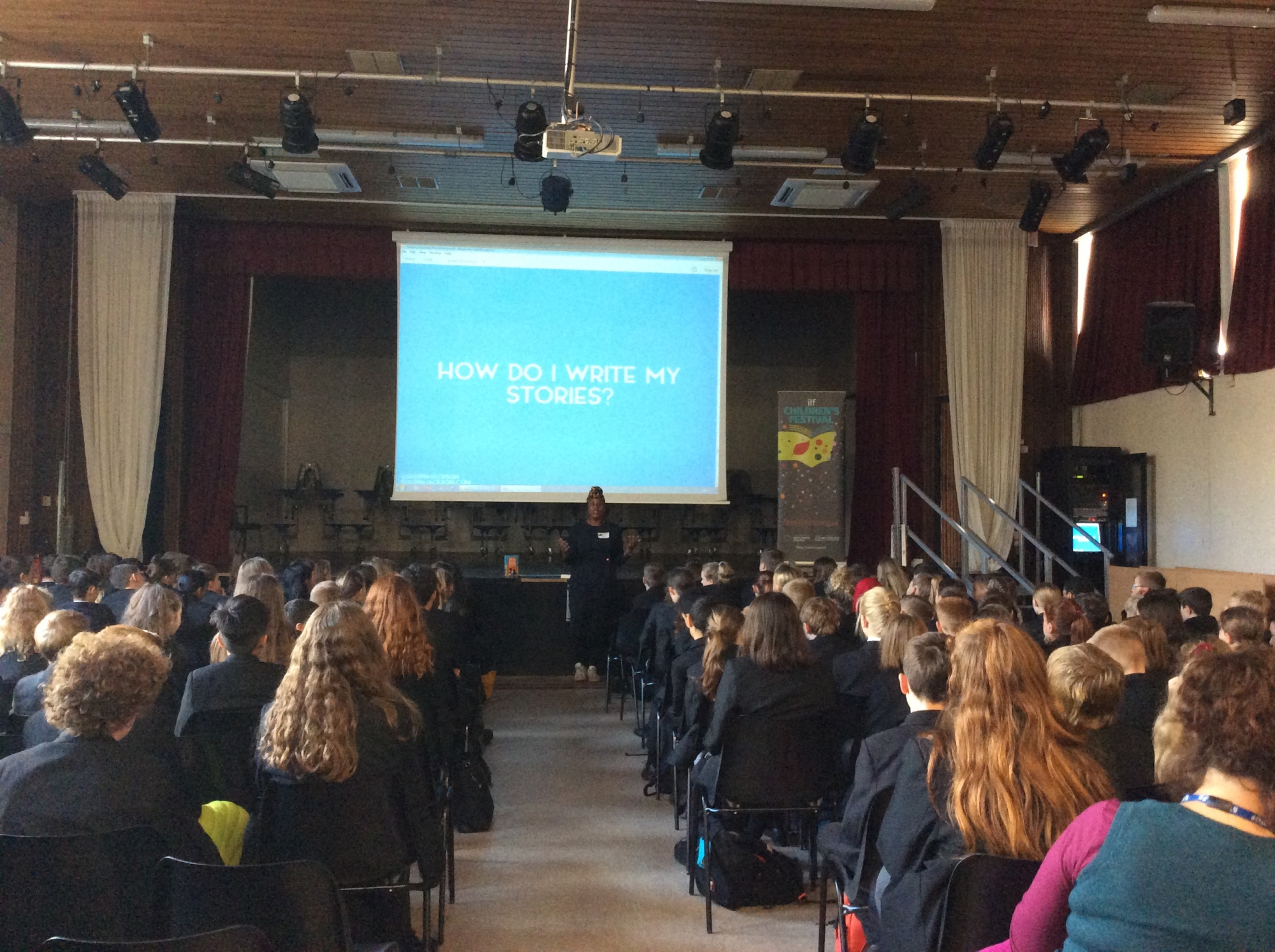 She spoke to a very lucky group of Year 7 and Year 8 students who learnt about Sharna’s writing process and were able to buy a signed copy of her book, The High-Rise Mystery.

Following on from this, one Year 8 class took part in a writing workshop led by Sharna that saw them plan a new mystery novel entitled “Scone”. Both sessions were received warmly by students and Sharna was very impressed by the highly active and humorous imaginations of the Year 8 students that she worked with.

Later in the day during lunch, students were spotted already tucking into Sharna’s novel and gave it the thumbs up.